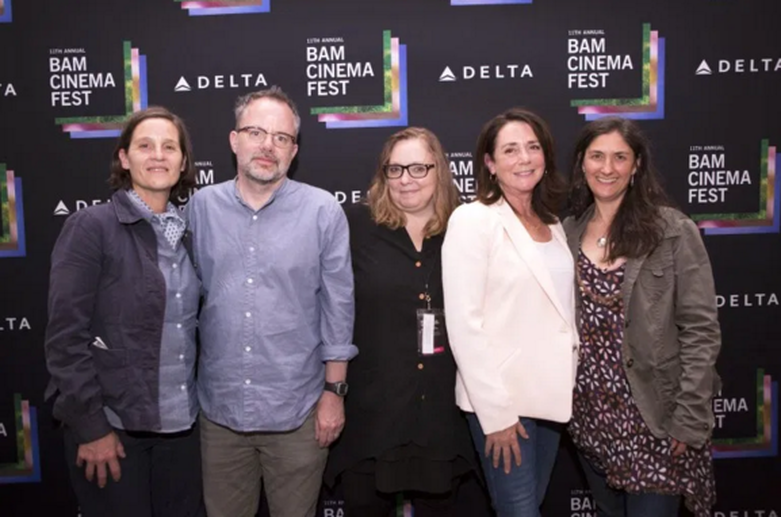 Roman Buildings - A portrait of the failed artist as a middle-aged man, Roman Buildings captures the inner life of the poet over the course of two years as he tries to capture Inspiration. Roman Buildings is also a visual document of the East Village, NY (a neighborhood that has lost its way due to extreme gentrification and corporate ownership).

​Above is the trailer
Producer (and editor/actress in) The ABC Conjecture - a short film about the dissolution of theoretical
math and poetry.

Above is an excerpt from the film.